13 Stupid Annoying Things Gigging Musicians Do - Are YOU Guilty?... 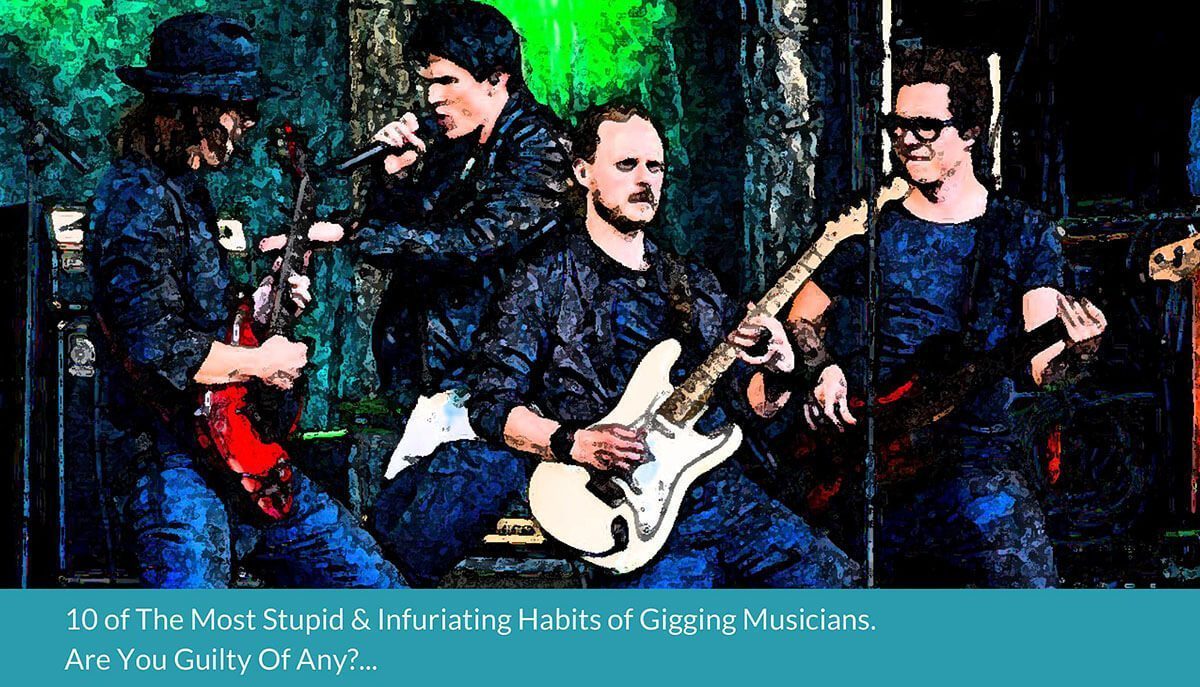 You could smack him in the face.

The lead guitar player has sneakily turned the volume knob on the Marshall up another notch- again!

Some musicians have insanely annoying habits. And of us are immune. From guitar players to singers... drummers to keys.

If you play in a live band you're probably thinking right now about a particular band members' annoying 'thing' aren't you?

We've asked an army of musicians to rate the thing that winds them up the most about their fellow musos. So here are the Top 13 picks for your reading amusement.

Million dollar Question is, do YOU do any of these things?... 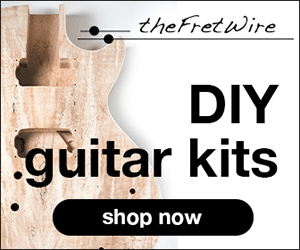 Have your say - What other grating things do musicians you know do that get on your wick? Vent to the rest of us in the comments at the bottom.

Oh aren't you amazing? You can play a minor pentatonic scale at 357bpm. Good for you. Now have some manners and shut up whilst the rest of the band are trying to discuss the next song you're about to practise.

Rehearsal time is precious. Stop your infuriating behaviour of playing over people talking. It's rude and annoying.

Oh, and don't add fuel to the fire by having the nerve to get all huffy when you're yelled at after 15 times of being asked nicely to pipe down. Silence is golden my friend. 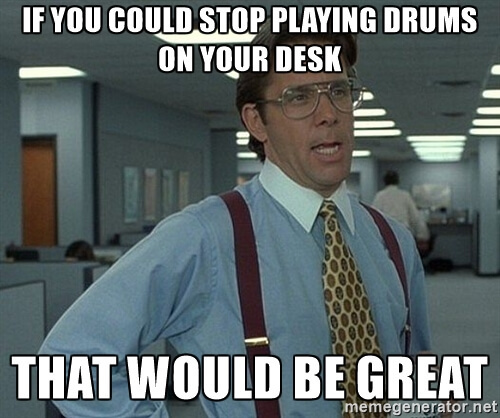 Not wanting to just pick on guitar players for the annoying playing over people talking habit. Many know the far more guilty party are often drummers. Oh drummers...

Look, we know that the rhythm is pumping through your veins dude, but do you really need to instantly tap out that flam-paradiddle-diddle onto your cheese sandwich in the canteen? No you don't.

The dog ate my plectrums . The other half hid my watch and took out the batteries from all the clocks in the house. My car broke down so I had to kayak in and I was suddenly attacked by a huge man-eating pelican.

Stop using painfully obvious lies as an excuse for swanning into the rehearsal room an hour late.

Everyone knows you're talking your usual nonsense. Just admit you value your time more then everybody else's, that's why you think it's fine to always tip up late. 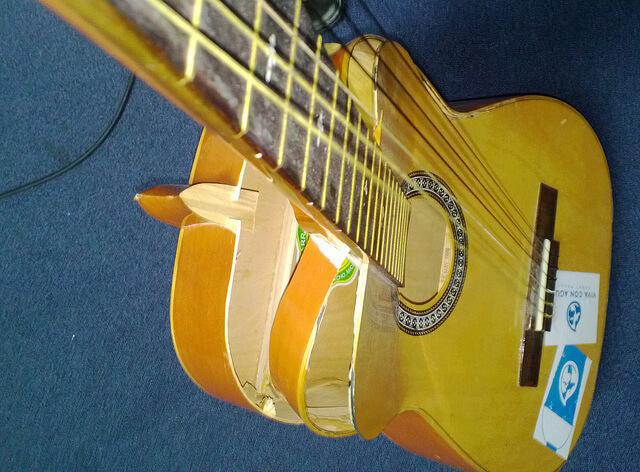 You know you should stop being such a cheap-skate when you've just re-applied the gaffer tape on your guitar case handle for the 9th time...

You know you need to get with the programme when your cobbled together keyboard stand looks like an ants sneeze could make it come tumbling down like Madonna at The Brits. 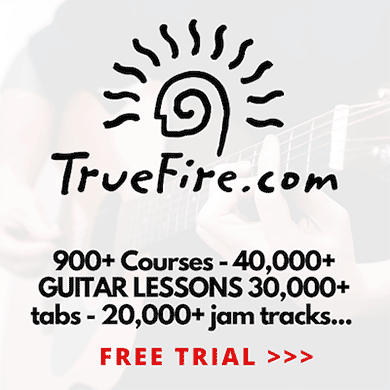 5. Using far too much gear 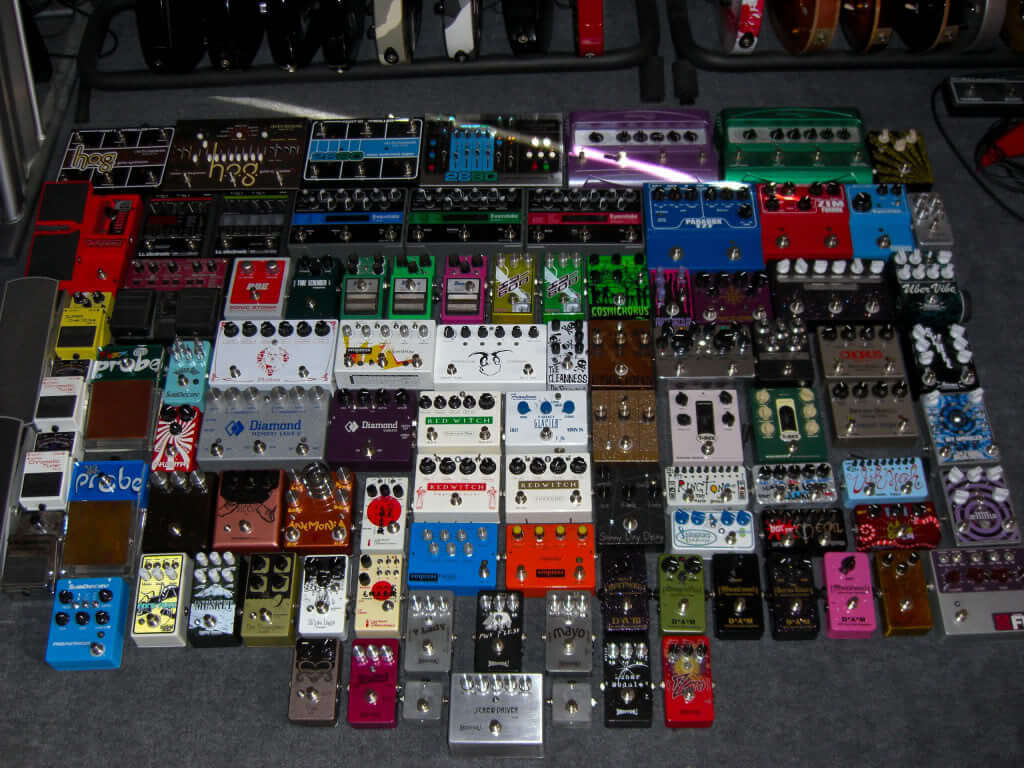 Buying that 34th distortion pedal won't make you sound any better on guitar. Adding that silly looking 4" splash cymbal next to tom No 9 won't turn you into John Bonham either.

Find yourself 'bending the truth' to your other half about the real price of your latest musical gizmo? Hmm. Enough said...

we know everyone loves shiny new gadgets. But get a grip.

To the shoe gazers. The self-concious and awkward live musicians:

Look, you're there on stage to entertain and delight the crowd. I'm not saying you have to leap about like a frog on Redbull and vodka running across hot but do something.

And don't ignore the singer when he walks over and tries to interact with you either. Even some eye-contact and a smile will do. Just stop standing there moving no part of your body. You look like a goddamn corpse.

It's not fun or inspiring for your audience to watch.

7. Too much interaction on stage

Oh no. He's gyrating his hips and jumping off the stage monitors into a star shape whilst making that over the top "the music is taking me over" face.

A musician making too much effort is just as bad, if not much worse, than a musician standing there doing nothing on stage.

People aren't silly. It looks forced. It comes across as ﻿﻿phoney and fake﻿﻿.

Everyone loves to see passion and energy from a performer. Just make sure you do it in a way that's natural and genuine. Otherwise you'll end up simply looking like a moron. 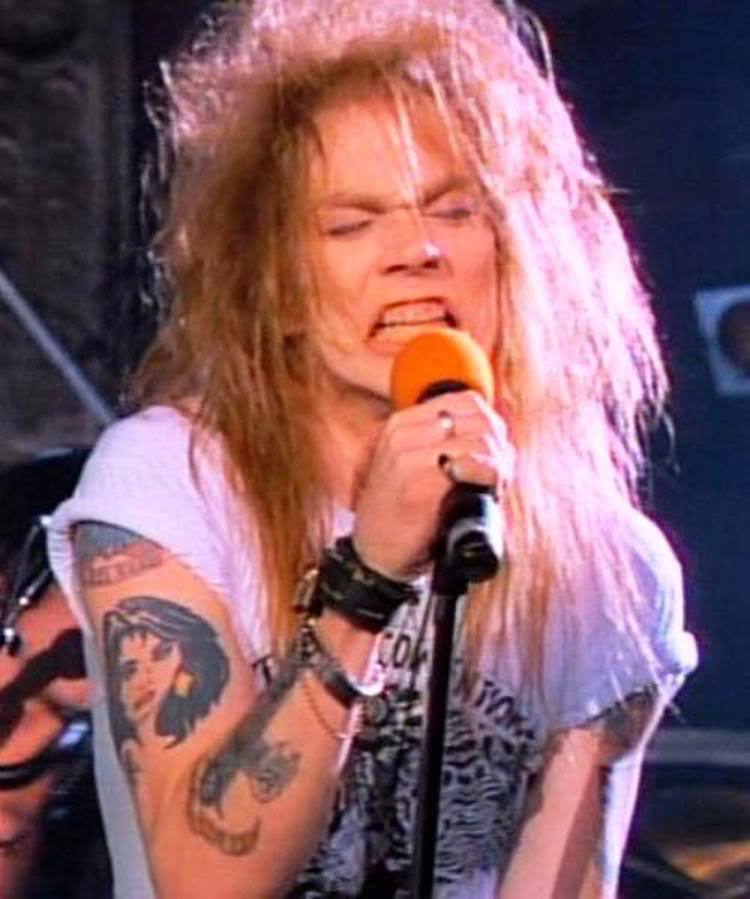 Unfortunately, the lure of being in a band attracts wannabe Rockstars. People in it for the wrong reason. Self-adoring 'don't you know who I think I am' douche bags.

The biggest culprits classically are singers and guitarists. But be warned. In todays fame hungry and insecure world, you're never far away from a musician with an ego roughly the size of France. Regardless of instrument.

Those of you in a band listen up: people don't come to see your band JUST because of you. They come to listen to the music and enjoy the whole live gig experience. So get over yourself yeah? 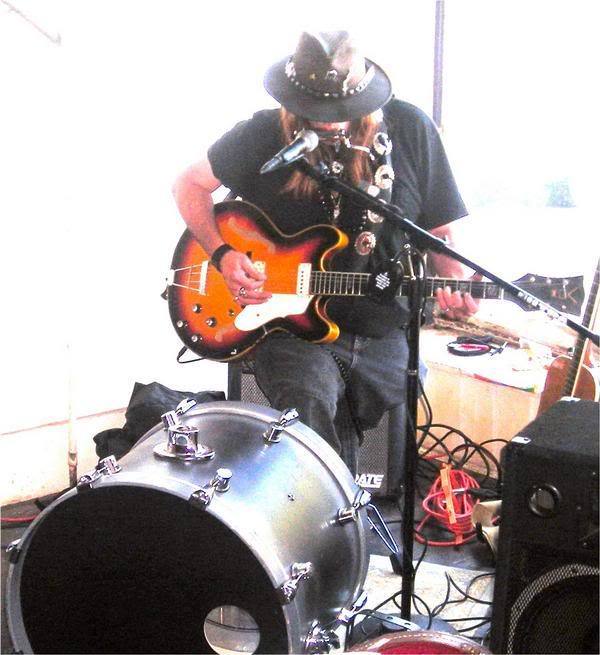 Ah, the highly contagious and disturbing "instrument-identity-crisis-itis". Known to strike many a local band member who can't decide if being the drummer or the guitarist this week will score him more female attention.

Often characterised by petty inner squabbles and attempts to get higher up in the band pecking order, it is not uncommon for two or more band members to be stricken down with this nasty ailment.

Focus, stick to what you know, and grow up.

10. Slow to get gear off stage 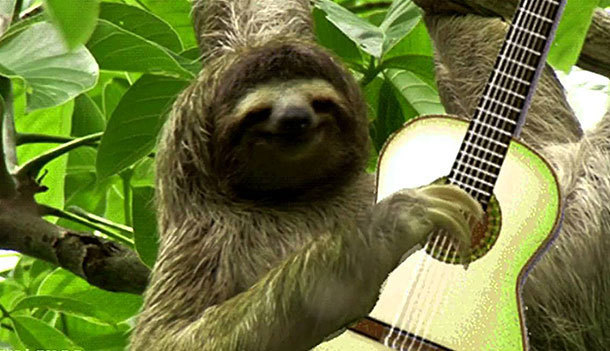 You know when there are 5 bands on the bill and the promotor virtually has steam coming out his ears trying to make sure change-overs run smoothly and on time?

don't hang around like a plank on stage dripping with sweat and shuffling aimlessly about. If you haven't got a roadie, grab your gear, and bugger off.

Everyone detests a selfish stage sloth.

11. Slagging off other musicians

Hmm. Feeling a wee bit guilty are you? If not, good on you.

Diversity is the spice of life. If another player favours rocking out to Metallica and that shows in her playing style, that's her choice. If another gets off on smashing those jazz chops, bravo to him.

Just because another muso's playing, clothing, or tastes are different to yours, it doesn't make them worse that you.

What a boring world it would be if we all choose to be the same.

Spread the good vibes, not the negative.

"Let me hear you scrrrrrrrream", "Hello Indiana" (when you're actually in Iowa), "You having a good time?"

"You know what my beautiful people? I'm actually so glad you're all here as I've hit on real bad times. My cat ran away, my nan died, our record sales are really crappy, and I think I've got a chronic case of..." STOP!

If you haven't got something interesting and non-cliche to say, shut your gob and play.

It really bothers the audience when you are self-deprecating and apologetic on stage. If you fluff a tiny note on your guitar solo, don't get flustered and make a big deal out of it.

Forget about spurting out a bunch of "Sorry we only rehearsed once this month" or "Sorry, I hate myself, I suck" excuses too. It makes for a proper tumble-weed moment and is woefully unprofessional too.

Nobody likes a whimpy musician with verbal diarrhoea. It simply kills the vibe.

So there you have it. Some of the worse musical crimes you could commit.

What it all boils down to is this:

Think of your fellow human beings once in a while. It's not all about you this playing an instrument, being a musician lark. You'll get on far better with everyone when you see things from the other side now and then.