7 Signs Of A True Guitar Player: Are You Fake Or Legit?

There are certain signs that a guitar player doesn't have a clue, is faking it or is plainly in it for the wrong reasons. Play guitar? Find out if you're the real deal. 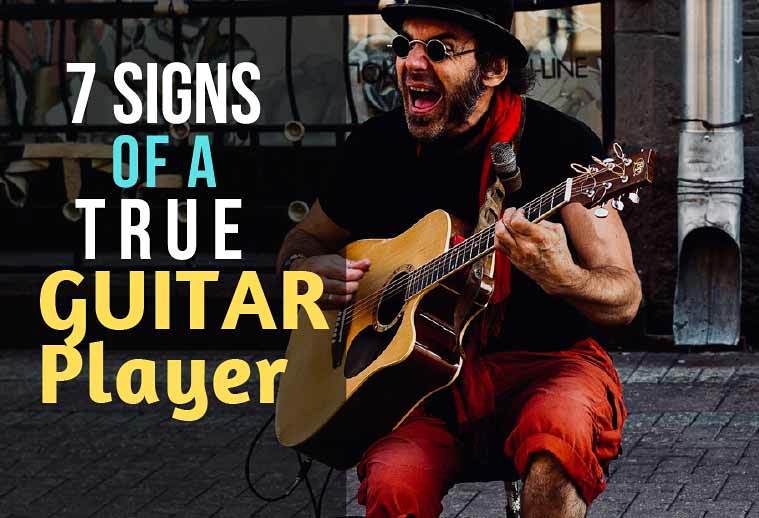 Photo by photo hoteam on Unsplash

The other day I was asked by one of my guitar students, what are the signs of a true guitar player vs a clueless one?

Then I got to thinking.

What does make a guitar player good or bad? How can you tell if a guitarist is the real deal or a faker?

And that's the trouble.

Because being a guitarist is seen as a desirable social status symbol, it attracts a hoard of wannabes. And as we all know, there's nothing as uncool as someone copying the style of a subculture who isn't actually part of it.

If you're a serious music loving guitarist you didn't start playing your acoustic or electric just because it makes you look good. It's a recipe for disaster if you did.

So are you a legit guitar player, or a fake? Let's find out.

Every subculture worth shaking a stick at has clothing associated with it. And music is one of the most iconic cultures that attracts clothing as a form of identity stamping.

That being said, from that 1974 AC/DC t-shirt to that 1993 Nirvana jumper, guitar players love donning their favourite band t-shirt as a way of making a statement.

If you wear one are you wearing it for the right reasons?...

You feel most comfortable when you're wearing one of your beloved band t-shirts that you bought at one of the many gigs you've been to over the years. For you it symbolises your loyalty and respect for the artist.

You've followed the band for years and are a true fan. Their guitarist is the one who inspired you to start playing the guitar in the first place. You straight up love their music.

And even when that trusty Tee is on its last legs from being worn so much and has more holes then a slab of Swiss cheese, you still wear that baby with pride.

In a bid to show the world you're such a cool music loving Rockstar in the making you're wearing a band t-shirt that's either:

b) is soooo 'in' this seasons current high-street shop range

You think by jumping on the bandwagon (almost quite literally) you’ll be identified as being one of the cool kids.

You wholeheartedly believe your rep and image will rocket higher than your obsessive need to be liked once you rock up wearing that pre-torn Metallica t-shirt. 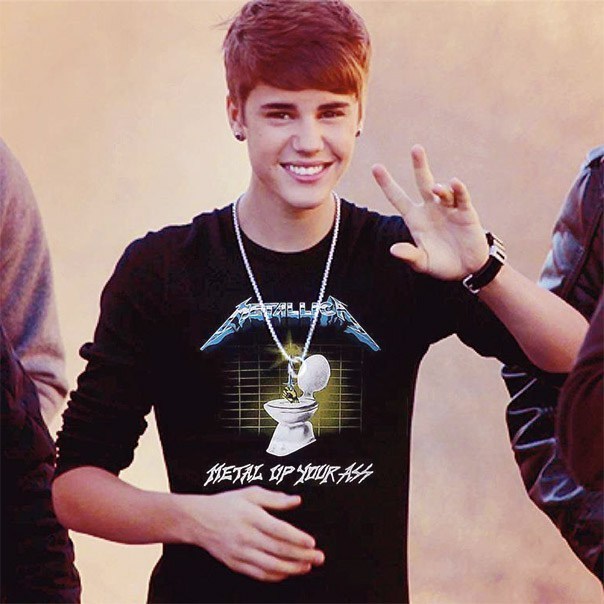 You have no idea who Metallica are mind you... But details schmetails. You think they’re a band, one that plays loud guitars and stuff, so that’ll do.

Now someone pass me my iPhone so I can snag a quick selfie...

Yup, there's nothing more guaranteed to make a guitar player sound super cringe when they overuse - or worse still - mis-use slang  when strutting around the rehearsal room or (more likely) trolling on a guitar forum.

Not you though. Everyone has always known you as the guy who's always greeted people with "Dude!" It's not forced. It's just you.

You play guitar, a bunch of people you know also play guitar or are in a band, so this type of lingo is just how you speak. You don't need to prove yourself to anyone.

In an attempt to make it sound natural, you suddenly started saying "rock 'n roll" at every opportunity after watching School of Rock one Sunday afternoon.

You'd never openly admit it, but some nights you find yourself Googling 'cool sayings used by guitar players'.

Now...if I can just find a way to weave the words noodling and shredding into my next convo without it sounding like I'm trying to be cool...

You have Spinal Tap in your top 10 favorite movies of all time and you learned to play Lick my Love Pump on keyboard and guitar just for the crack.

You cringe and laugh in equal measures at the hilariously spot on satirical observations and classic rock band one liners throughout the movie. You haven't watched a movie about the music industry since to match.

You thought spinal tap was just something medical types did to peeps in medieval times to inflict unbearable pain.

If you were forced to watch the movie, you'd wonder why the musician next to you is laughing so hard. Sadly, the parody rock band focused jokes wash over your head.

You avoid most movies about guitar or music in general (with the exception of a few classics. See number 3) because you know by now what clichéd, cringe-worthy and unrealistic drivel to expect.

In fact, a huge amount of music movies qualify as being listed in the the 'Worst Movies Ever Made'. Naming no names, but Graffiti Bridge.

You're still quoting lines from Bill and Ted thinking it makes you sound like that unique and whacky 'guitar guy'.

You fall over yourself to watch every music movie you can because it makes you feel like a true music lover.

You may like: 15+ Genius Guitar Gadgets & Gifts (For Guitar Lovers) | How Often Should You Change Your Guitar Strings? (The Real Answer) | 11 Mistakes Beginners Make When Buying A Guitar

You just bought yourself a delay fx guitar pedal because you re-discovered how beautiful David Gilmore's guitar work is on Comfortably Numb and you need to re-create it now goddammit.

Your effects pedal collection is very selective and generally you buy what you know you are going to use. It's not about just buying a looper pedal because you think you should, but then leaving it in the box for the next 12 months.

You just brought yourself yet another guitar fx pedal because you think:

6. In it for the long-haul or just after a quick fix?

You've got your head screwed on. You've sussed it out that getting good on guitar is about investing in your learning and practicing your butt off.

You know learning to play guitar to a great standard involves many skills such as learning how to improve your technique, knowing essential music theory and learning to navigate around the fretboard notes with ease.

Sure, you don't know it all off the bat, but you sure as heck are serious about progressing your skills and playing some impressive stunning guitar.

You spread yourself thin looking for all the free stuff you can lay your hands on. From one Youtube video to the next, you're like an internet Tasmanian Devil on speed.

Sure, free is good. We all love free. But the clever guitar players out there know that nothing good in life comes totally free.

You'll never finish learning a full song or play as amazing as you yearn to be able to because you're after that elusive one magic quick fix to guitar domination.

7. Thirst for learning or bedroom troll?

You find people who are great guitar players and watch them like a hawk. You thrive off learning and know you'll improve your playing skills by learning from the best.

You enjoy watching other talented players, be it a great guitarist at an open mic night, fellow band mates, or your guitar teacher. You're like a guitar playing sponge.

You hide yourself in your bedroom trolling others online simply because they said they like Ed Sheeran and you don't.

You think everybody's opinion is wrong. Unless it's the same as yours.

You'd never actually have the courage to play in front of anyone but your pet gerbil in your bedroom from the fear of honest feedback which your fragile little self interprets as rejection.

It's never ideal to see people hijacking something you genuinely love.

But as long as they're not hurting anyone, live and let live.

So next time you see someone wearing a Stones T shirt who doesn't know their Keith Richards from their Keith Moon, take it as a compliment.

You know that guitar playing isn't just a badge of honor, it's a passion. It's a way of life.

What do you think are the signs of a true guitar player or a clueless guitar player? Let us know right now in the comments below. 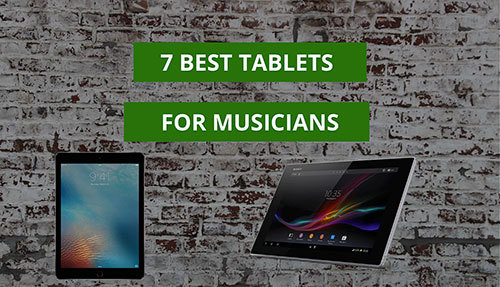 Disclosure: YourGuitarBrain reviews are honest, independent advice you can trust. Some links in this post are 'affiliate links.' This means if you click on the link and purchase the item, we may receive a small commission (at no extra cost to you) that helps us keep the site going. Thank You.